Labor leader Anthony Albanese has reminded the federal government that it could take up New Zealand’s offer to resettle refugees from Australia’s offshore detention centres.

Peter Dutton confirmed on Sunday that about 800 asylum seekers remain on Nauru and Manus Island. Of the group, 300 have been knocked back by the United States under its deal with Australia to resettle up to 1250 refugees, which has otherwise nearly played out. 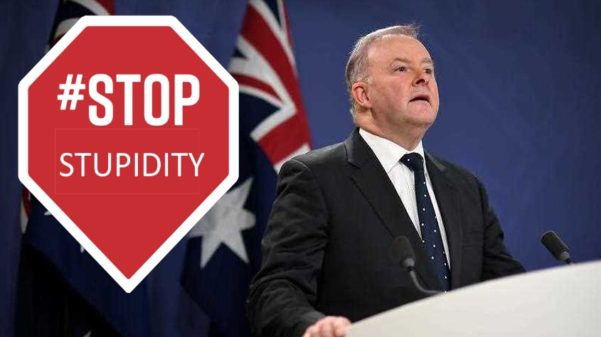 * That’s what it amounts to

New Zealand’s offer was merely a ‘virtue signalling exercise – as can be seen from their annual quota.