The 50-megawatt battery system just outside of Kerang stores 100 per cent renewable energy and feeds directly into the state’s electricity grid. It [has] the capacity to power 16,000 homes.

Victoria’s Energy Minister, Lily D’Ambrosio, said it was a huge step towards the government’s renewable energy target of 50 per cent by 2030. ‘It’s producing clean, renewable energy from a really important natural resource that exists in north-western Victoria, and that is the sun’, Ms D’Ambrosio said. 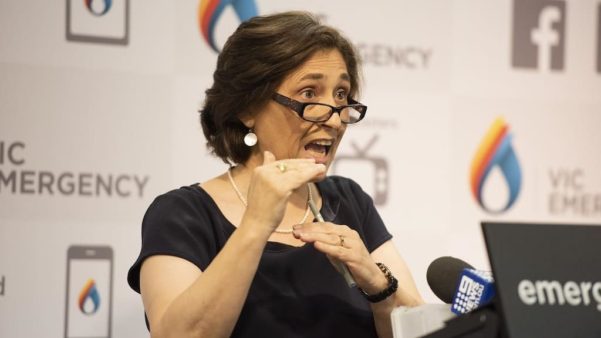