On health, Mr Brennan suggested an overhaul of the way doctors are paid to encourage better management of chronic diseases.”[Health care] is now one of our largest industries. It remains quite fragmented and there is scope for reform to ensure that we have a much more patient-centred, integrated health care system.”

Brennan was appointed by Morrison in July 2018:

July 2018: Treasurer Scott Morrison appointed Michael Brennan to be the chief of the Productivity Commission replacing Peter Harris. Morrison said Brennan was unanimously chosen after a full merit-based selection process to become the new head of the government’s key advisory body on micro-economic policy and regulation. 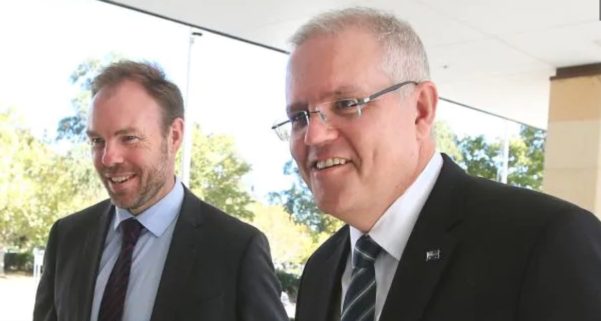 Prior to the election, Shadow Health Minister Catherine King, announced a ‘Health Reform Commission’ to ‘safeguard Medicare’. It was obvious to many that she intended to disregard the Productivity Commission recommendations and create a more resources-centric strategy. This would have been a massive backward step in an industry where improvements are driven by innovation and technology.