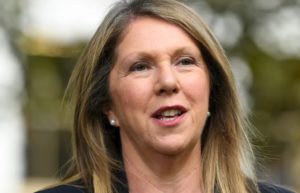 Labor has pledged to set up an ‘independent’ national body [to] ‘safeguard’ Australia’s universally accessible healthcare system. Catherine King said the new body would function in a similar way to the Productivity Commission and oversee state and federal reform efforts while holding all levels of government to account.

Comment: Only one problem – Labor has a record of ignoring the Productivity Commission[1].

[She continues:] The commission … would advise federal and state health ministers and report publicly on the progress of all levels of government on long-term reform projects.

Comment: So first she says it will ‘hold all levels of government to account’ and in the next breath, that it will ‘advise federal and state health ministers’. Which is it, ‘hold to account‘ or ‘advise‘?

[She continues:] Commissioners would be appointed for a period of at least five years, … ‘It will transcend our three-year federal election cycle, while also finding ways to forge consensus across the Commonwealth-State divide’. 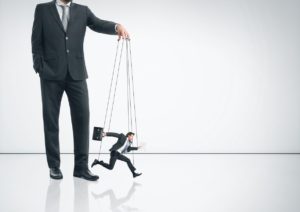 In other words, in the first 3 year term, King will appoint all of the Commissioners and in the next 3-year term, the LNP won’t be able to ‘unpick’ them.

But among its first ports of call would be reforming community health care to cater to the ageing population and rising chronic disease burden, and improve access to public hospital specialists.

“These challenges have been understood for years and in some cases decades”.

Comment: During the Gillard reign, Labor promised to rollout HUNDREDS of Community health clinics. After 3 years only a handful had been implemented.